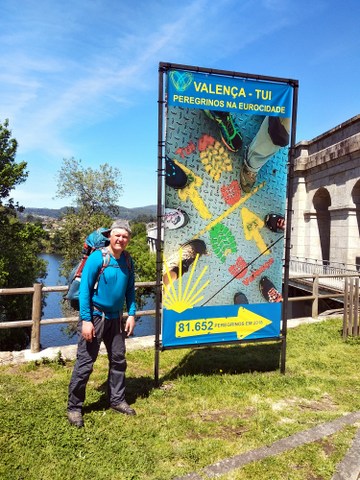 From the early morning our trail was again near the river Minho. Again it was excellent quality for bicycle. A lot of people ride both sides. Not only locals. Mostly they follow to Santiago. And less to Fatima. 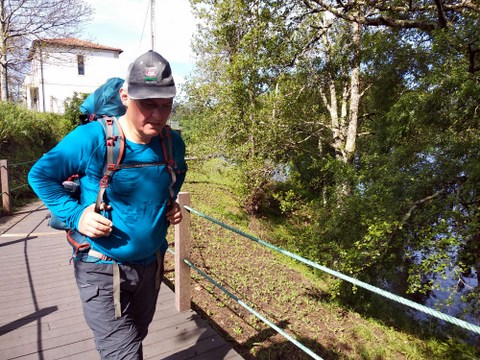 Before Valenca it was pilgrims Coffee with sweetie orange juice.
Then it’s a big supermarket where I bought everything for the next day.

Fort of Valencia is  the biggest construction of this type in the world and best preserved. It has three walls of defense , deep ditch and has the configuration of multipath star. 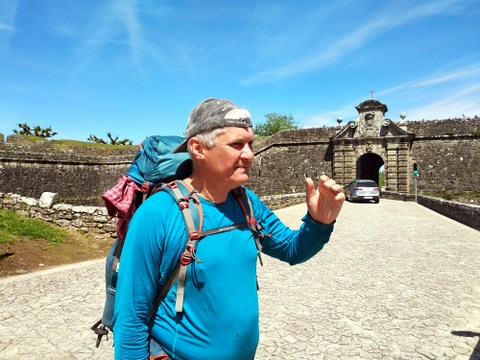 We entered through the main gates and passed between the complicated construction. As we get inside i was surprised by the view to the Minha river, hills, green grass ans also small ancient city inside.  Fort was so picturesque, that we sat on the wall and drink some tea and ate papaya, which we bought in supermarket. 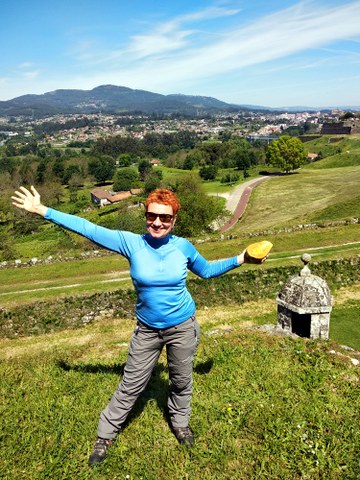 Then we made small walk in the city. Its full of restaurants, café and ugly shops.

This place is protected by UNESCO and i cannot understand, who allow to all this people put on the walls , windows and doors of this excellent old buildings cheap China T-shirts, trousers, kitchen towels and vile children plastic cheap toys???? All this rubbish close the beauty of the city, spoil impression of monumental walls of the Fort. I was killed.

After the Fort its a border  bridge. Its between Portuguese and Spain. There is a sign, that last year 82 thousands of pilgrims crossed bridge. Its also the mark on the middle of pass – one leg in Portuguese, another in Spain. 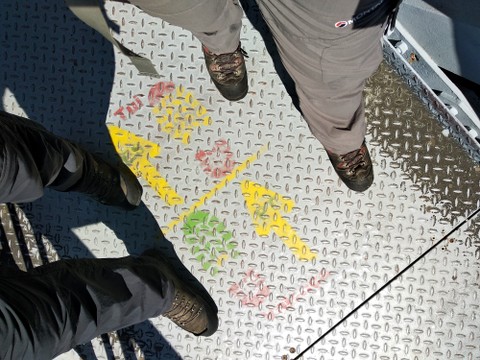 It was midday and we need to do more different things.

So, first we went to our Albergue in Santo Domingo Monastery. It was approximately 2,5 km from the bridge. 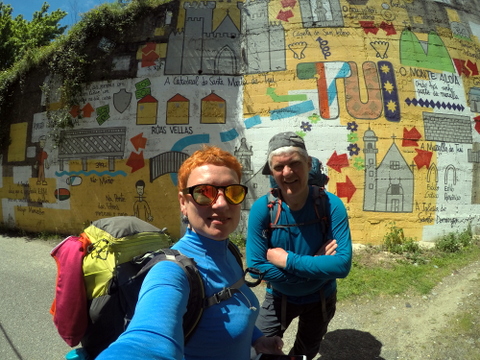 From Valenca Fort we saw monstrous building of Tui cathedral. Now we wanted to get inside.

Our albergue was on the old street near the monastery. Not in, as it was described. The building was very old, but inside super modern repair was made. First floor was authentic.  With little bit of ancient furniture. It was also exit to the garden – green one with stone table. 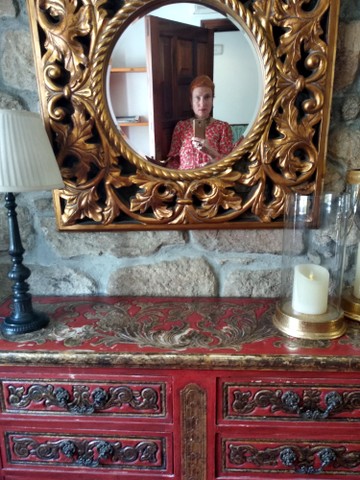 We had room for 4 persons. Big enough for us, with two balconies, excellent beds and unreal good quality linens. It was also bathroom with the view to the garden and Monastery. Good view! It were extremely clean everywhere. 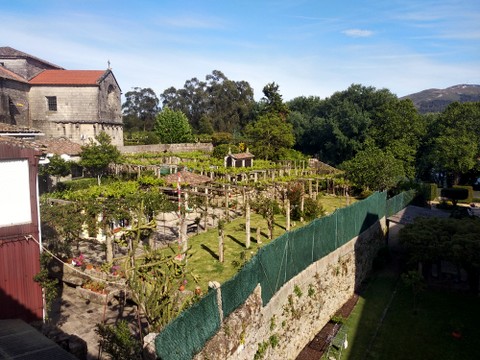 We took superhot shower and walked to cathedral. Just on the main Street near the cathedral, its a pilgrims restaurant. As I understand later, its a chain of this restaurants by the Way. They all have identical menu list, prices and food on the plate. Its not good not bad. Its food. But portion of food. That’s all. And cheap. 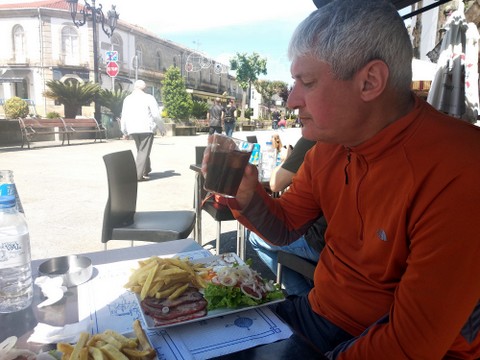 As we finished our dinner, we went to cathedral. No entrance fee. Huge interior. And from the cluster stairs up into the big Torre. From this Torre starts giant observation place with perfect view on Minha river. We even saw the Fort of Valencia! 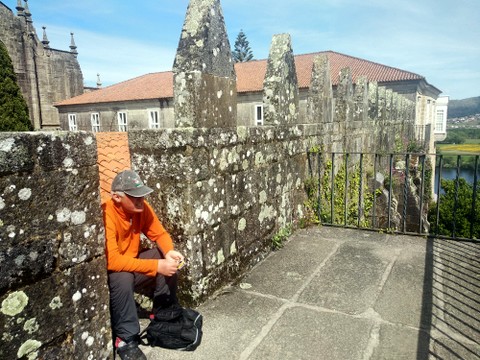 It was time to eat an ice-cream in Café near the main Mirador. 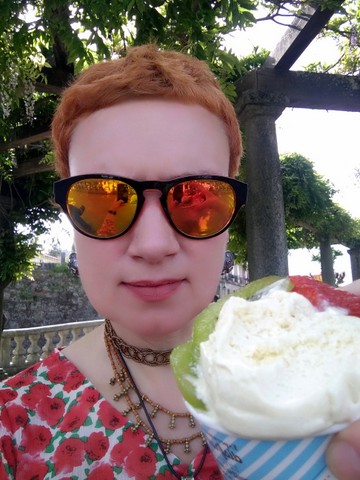 Then we returned to our Albergue for little rest, waiting our children. 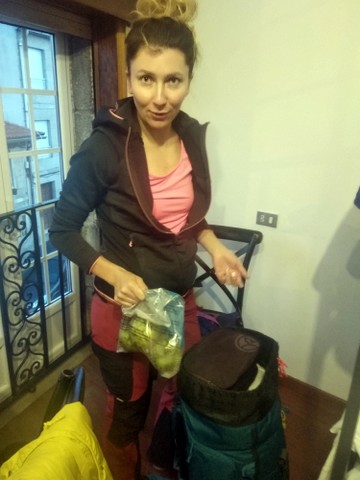 We made19 km during this day.